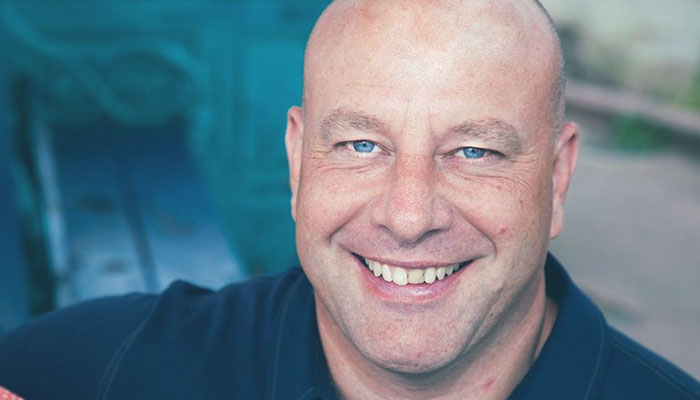 Kevin Westfield is married to Jill, they have three children, Bethanie, James and Emma. They are based in Southport, UK. Kevin is the Executive Director and Founder of Mission:Europe, he’s also an ordained minister and is an active leader of the local church developing the global mission.

From January 2001 Kevin served for eight years mobilising short-term mission teams from around the world into Europe and four years specific to the South-East Region of Europe for Next Level International. He then pioneered Mission Europe in 2012.

Kevin believes that whether we’re called to share our faith at home or overseas, mission is the responsibility and privilege of every Christian. Mission is commanded by God, and is necessary if people are to find faith. Only through radical, compassionate mission can the dream of a changed Europe be realized. Together ‘we can make the difference’ to build God’s Kingdom.

Field Stocksdale was born in Florida, USA and raised in the foothills of North Carolina. His ministry started at the age of 20 when he became a chairman for ‘By His Hands Christian Ministries’. He gained a heart for missions work and a calling to minister to the youth of this generation.

He quickly became the director of the organization and was able to continue leading and training young missionaries.

Field attended Berean School of the Bible, has served as a Youth Pastor and Young Adult Pastor at Hickory First Assembly in North Carolina (during this time met his wife Courtney). They lived and served in the UK and Moldova as missionaries to Europe with a focus on leadership development and short term mission teams. They now have a son called Simeon.

Field is currently based out of Hamptonville, N.Carolina, he is part of the local church leadership team and an advocate for Mission Europe. He has a heart to see people find purpose and freedom in Christ and believe missions are a huge key to making that happen. .

Kirsten was called to missions at the young age of nine when she was given a prophecy that she would serve overseas. Throughout her youth in Canada, she went on several mission trips that ignited her passion for the mission field.

She spent four years at Summit Pacific Bible College where she received her Bachelor of Arts majoring in Intercultural Studies.

On one of the short-term mission trips, she travelled to Spain with Next Level International (NLI) to work with several of the church planting projects. Two years later, she came back to work with Mission Europe (a member of the NLI Network) for three months as an intern where God opened her eyes to the great needs of Europe and has been working with the team ever since. 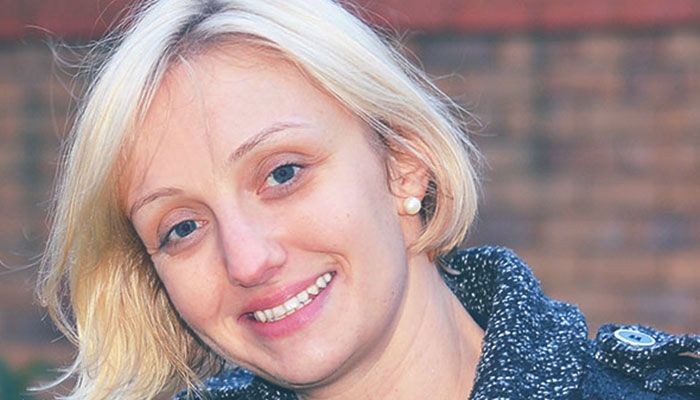 Karen is married to Luke and has two boys (Noah & Eli). Karen is an ordained minister who has served as a Youth Pastor, Associate Pastor in an Inner City Church, as well as a PA to a School Management Team.

Karen’s years of experience working within the local church as well as her mission involvement in church planting projects and mobilising short-term mission teams has been key in working with Mission Europe.

Karen’s role within Mission Europe includes being the Director of the Prestatyn Hub Centre – recruiting and training mission teams into Europe and being apart of the operation team.

Karen’s heart is to see cross generational transformation across Europe and to see the next generation of leaders in every sphere of influence released. 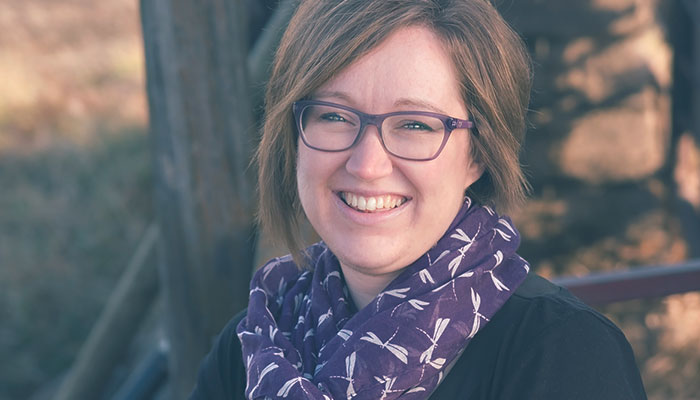 Shauna joined Mission: Europe in 2014 when she came to England to volunteer for three months. Hailing from North Battleford, Saskatchewan, Canada it had been a dream of Shauna’s to live overseas and experience life differently.

With a background in accounting and administration, Shauna proved helpful in the office and in streamlining the accounting world of Mission: Europe. When her three months were up, she returned to Canada, but her work with Mission: Europe was not over.

Along with her volunteer work through her local church and community organizations, Shauna agreed to continue working with Mission: Europe. She assists with the accounting side of things and all things numbers. She enjoys her continued role with the organization and being a part of something greater.

It goes to show you never know how you can be used, or from where, to be a part of building God’s Kingdom. 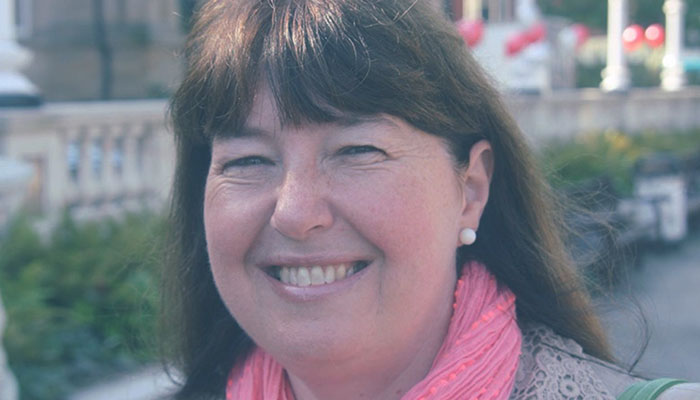 Rose is married to Gary, they have two children, Chloe and Tom. They are based in Southport, UK Rose recently joined mission Europe after being a team member on a short term mission trip to Moldova.

It had been her desire to go on a mission trip for many years, and since going, it has totally transformed her worldview, giving her more of a hunger for those in need overseas.

Rose has a background in Nursing with her main focus on nursing patients with blood disorders. She helped organize some medical clinics whilst in Moldova with a focus on the basic medical needs of the people in the local village community. Rose has focused on the country of Moldova and has helped spread the message in as many ways as possible to support these people both at work and through the local churches.

Rose’s passion is to develop the storehouse project in Moldova working with the local church by providing clothing, firewood, food and medical supplies. She hopes to change the stories of people in this region through showing the love of God in both practical and physical ways. Her aim is to see transformed lives so people can see what the living God can do through love and action.

Jenny is married to Lee and has two girls (Phoebe & Imogen). She works part time as an estate agent in Nottingham, UK and has been working with Mission Europe since 2015 after becoming a Christian a year earlier.

Having opened her heart Jenny realised the great need across Europe and began her journey to explore mission further. She was unable to go on mission in this season, but felt there would still be a way to help enable others to fulfill Gods work in the poorest parts of Europe.

Jenny has a vast knowledge of organising trips across Europe supporting her husband in business and uses her expertise to mobilise others in their mission trips with Mission Europe. Jenny is also developing the four initiatives under the Storehouse Project to raise the level of sponsorship and partnership.

Jenny hopes to bring support and practical solutions to those less fortunate and show God’s love and compassion to see transformed lives. 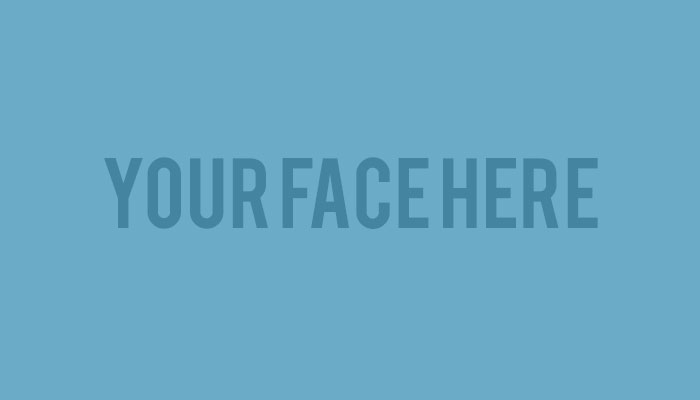 Anywhere in the world

I became aware of Mission:Europe when visiting this website. I enquired by filling in the form on our Sign Up page and shortly after it was identified that I would be suitable for a vacant position.